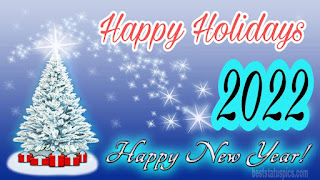 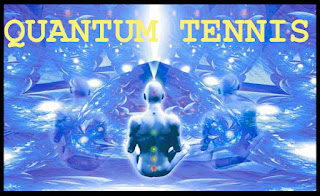 
Courtesy: Slow-Mo Tennis Pro
Posted by Gary Bala at 11:32 AM No comments:


Courtesy: Slo-Mo Tennis Pro
Posted by Gary Bala at 11:20 AM No comments:

Tennis Quote of the Day: Plan and Work - Andre Agassi 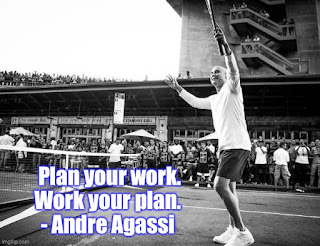 Tennis Quote of the Day: “Be Bold” Billie Jean King 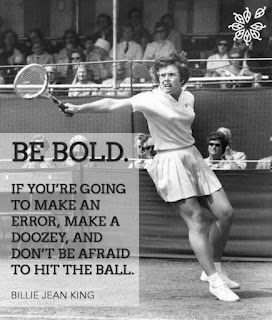 
"King Richard", brilliantly played by Will Smith in the title role, tells the emotional story of Richard Williams, father-coach of the Williams sisters. It is not about re-living Serena's record-making 23 Grand Slam titles or Venus' 7 Grand Slam titles. Nor is it just about depicting the greatest sister act in tennis history. Rather, it is an inspirational and immortal story about love, sacrifice and a special family who together dared against all odds. (Soundtrack by Beyonce, "Be Alive")(Released to the general public November 19, 2021.)(Courtesy: Warner Bros. Pictures)


Courtesy: Netflix
Posted by Gary Bala at 2:08 PM No comments:

Tennis Quote of the Day: Practice shapes who we become. 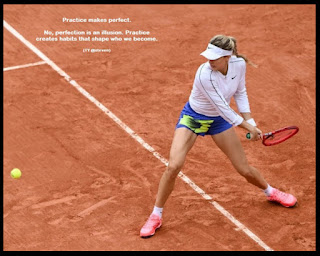 Practice makes perfect? No. Practice creates habits that shape who we become.
Posted by Gary Bala at 1:01 PM No comments: 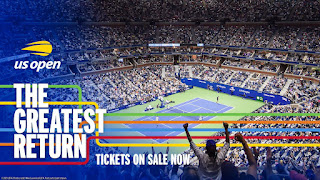 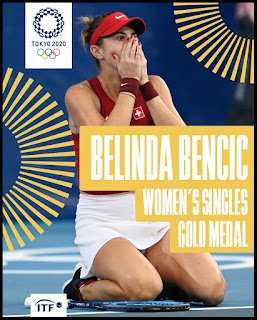 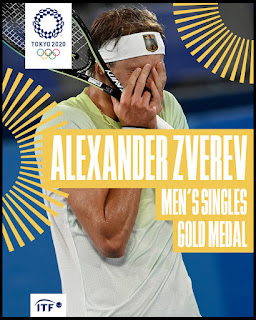 Why Tennis is the Best Sport 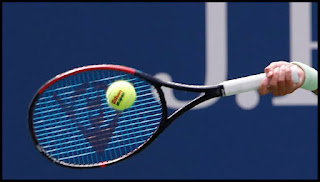 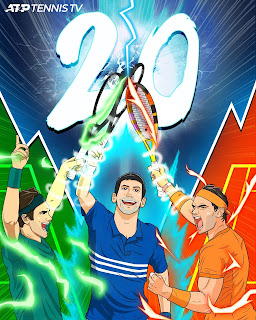 Courtesy: ATPTennisTV
Posted by Gary Bala at 11:09 PM No comments: 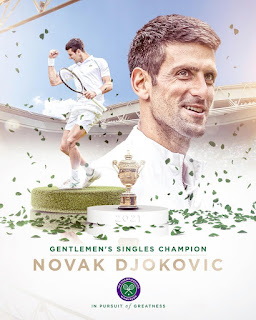 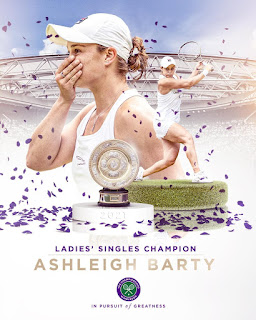 Wimbledon 2021: Greatness - It's All in the Detail

Wimbledon 2021 | Drone Around The Grounds

Tennis Quote of the Day: A Balanced Mind 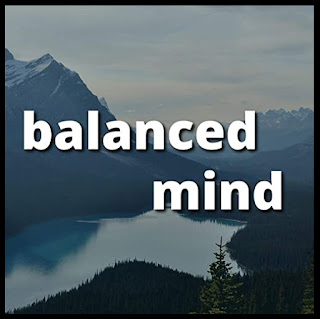 "Tennis, like all sports and most of life, is about the game inside the head. The goal, in sports and life, is always the same: a balanced mind." 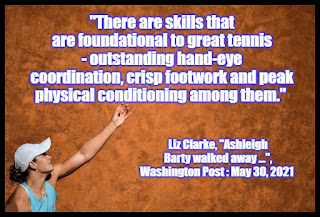 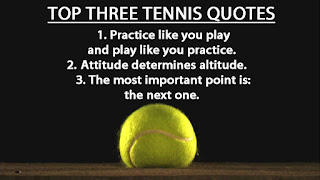 Tennis Quote of the Day: "Your own highest standards." 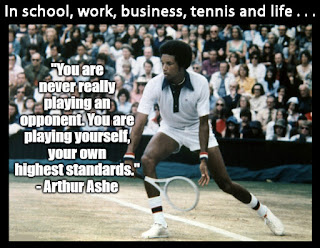 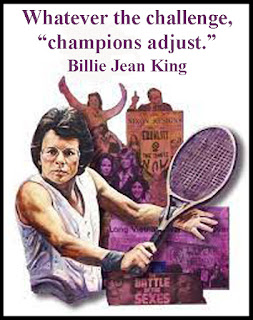 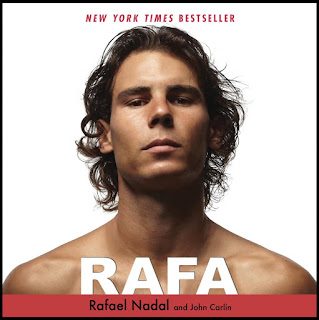 The Match: A permanent battle to contain your own weaknesses and vulnerabilities from yourself and your rival. A self-created protective armor silencing your doubts and fears, and exaggerating your hopes.
From: Rafa: My Story, by Rafael Nadal with John Carlin (Hyperion, 2011)
"During a match, you are in a permanent battle to fight back your everyday vulnerabilities, bottle up your human feelings. The more bottled up they are, the greater your chances of winning, so long as you’ve trained as hard as you play and the gap in talent is not too wide between you and your rival. The gap in talent with Federer existed, but it was not impossibly wide. It was narrow enough, even on his favorite surface in the tournament he played best, for me to know that if I silenced the doubts and fears, and exaggerated hopes, inside my head better than he did, I could beat him. You have to cage yourself in protective armor, turn yourself into a bloodless warrior. It’s a kind of self-hypnosis, a game you play, with deadly seriousness, to disguise your own weaknesses from yourself, as well as from your rival."
Posted by Gary Bala at 2:40 PM No comments: 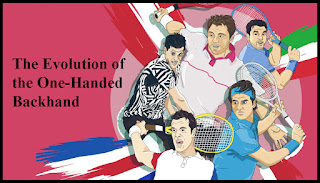 Tennis Players and Fans in 2021: "We Are the Lucky People!" from Timeless Tennis 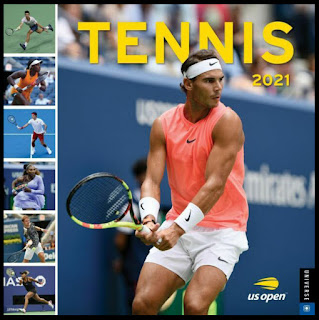 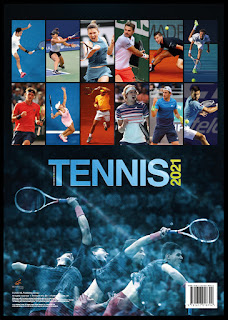