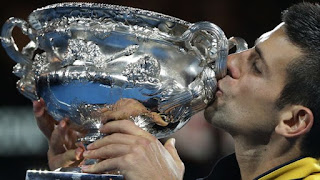 Tennis Quote of the Day on Footwork and Speed: Patrick McEnroe 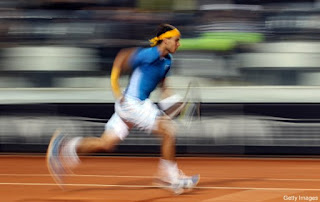 "Tennis is a running sport, and always will be."

Video: What is the Beauty of Tennis? From Andre Agassi . . . 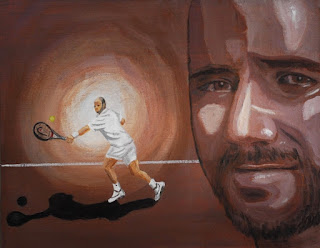 Andre Agassi explains the beauty of tennis - and it's lesson for life: To strive, To adjust, To overcome.