A Look Back at the History of Wimbledon's Centre Court

Wimbledon 2013: Memories and Heroes of the Stars 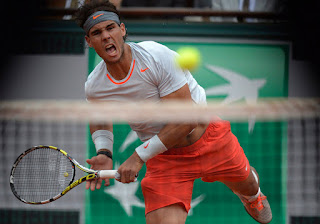 See you next year!
Gary
Posted by Gary Bala at 11:20 PM No comments: