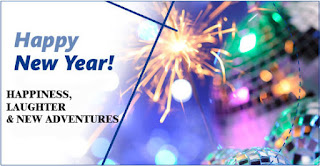 A Video About Tennis Moments in 2012

Can Science Help You Serve like the Pros? . . . Welcome to "The Ghost" 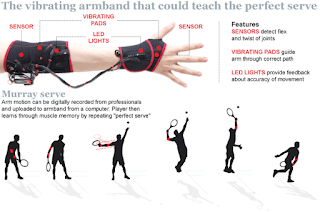 Originally developed to help blind athletes swim, it can be adapted to help tennis player performance, they say.

What is "The Ghost"? And how does it work?

It's literally a mechanized, bionic "vibrating sleeve" worn on your arm and intended to elevate your serve - perhaps to the level of the pros.

It's loaded with sensors to detect the flex and movement of your joints and muscles.

And it's programed to flash LED lights and set off vibrations, when appropriate.

Here's how it works.

The arm movement path of a top tennis professional is digitally recorded - let's say that of Andy Murray when he is performing a world-class serve.

The digital program is then uploaded into the bionic sleeve.

A practicing player wears the sleeve and tries to "ghost" or mimic the Murray serve.

Soft LED lights and gentle vibrations go off whenever the player's arm path even slightly misses the mark - namely, the path of the perfect Murray serve.

With careful and deliberate repetition by the user, the bionic sleeve smoothly guides the player's arm path into a professional level serve.

Benedict Topping thinks so. He's the engineer at Imperial College at London whose team developed the prototype of "The Ghost".

Referring to the serve of an Andy Murray or even the golf swing of a Tiger Woods, Topping comments: "People can train by literally copying the movements of elite athletes."

Topping and his engineers believe it can engrain "muscle memory" - unconscious precision movement through repeated practice.

Photo of the Day: Victory 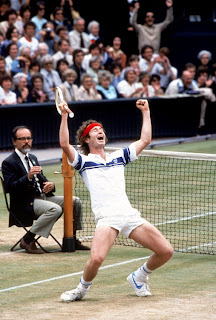 Photo of the Day: Desire 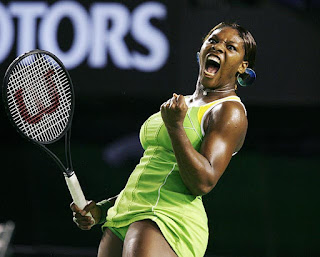 Photo of the Day: Motivation 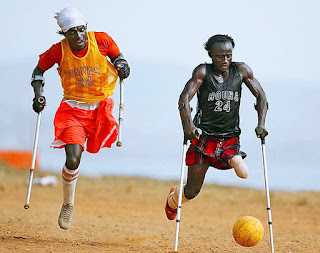 As part of the Gillette Tour this past weekend, Colombia welcomed Roger Federer with love, respect and admiration. 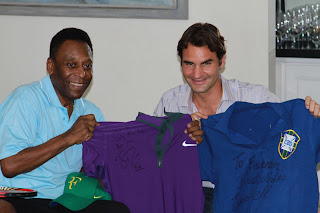 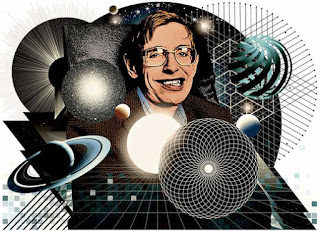 Professor Stephen Hawking, one of the world's greatest scientists, explains how tennis is governed by the timeless laws of nature  . . . the same laws which drive our entire universe.

Body Language vs. Facial Expression: What Gives Away Your True Colors? 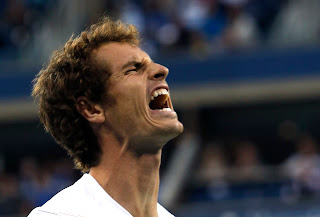 In a study published in the journal Science (Nov. 29, 2012), researchers found that body language, more than facial expression, is far more revealing of a person's true feelings and emotions.

Hillel Aviezer, a psychologist at the Hebrew University of Jerusalem, and his team analyzed dozens of images of elite tennis players at critical win-or-lose points at major tournaments such as the U.S. Open.

Aviezer's team showed three groups of 15 survey participants photographs of only a player's face, or only a player's body, or sometimes both. The team wanted to know if the respondents could accurately gauge if the player was having a positive or negative emotion.

The player's body was far more telling of his or her true emotions.

Bottom line: Observe carefully your opponent's or any player's body language. It tells you almost all you need to know about what they are really feeling.