Article Review: "The Art of Winning", by Coach Frank Giampaolo 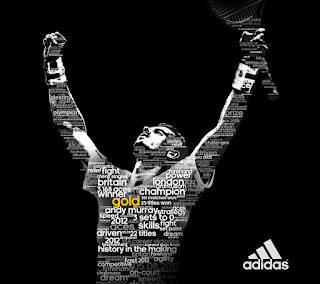 "Often you and your opponent will appear similar in physical strength and skill. However, the truth is that the victory will go to the player who has developed certain hidden mental and emotional protocols. . . the art of winning [is] a learned behavior."
--Coach Frank Giampaolo, August 2012

An intriguing article is posted to this month's edition of John Yandell's site, www.tennisplayer.net.

It's a piece by Coach Giampaolo in which he explores what the "art of winning" means for tennis players committed to what is every competitor's ultimate goal- winning the match.

Giampaolo, a tennis coach for 25 years in Southern California, has taught students who have included over 60 junior players with U.S. national singles titles.

For Giampaolo, winning is NOT a happy accident of fate, or just a random act of one player "playing better that day." It's a deliberate and learned skill set.

What does it consist of? Giampaolo challenges the tennis student to consider many thoughtful techniques, among them:

*Winners, if they find themselves losing, change their pattern of play, and often switch to a Plan B or Plan C.

*Winners identify and attack, and keep attacking, their opponent's weaknesses.

*Winners employ "between-point" rituals to do 3 things: get over a negative error and correct it, strategize the next point, and re-iterate relaxation, confidence and control

The Art of Winning is a thought-provoking piece on moving beyond luck and accident in winning matches - and methodically developing the skill set for winning.

For more information and reading on this and many other tennis topics, please explore and consider John Yandell's masterful website: www.tennisplayer.net

The Serena Williams Serve: ESPN's Sport Science Explains What Makes It One of the Best Ever 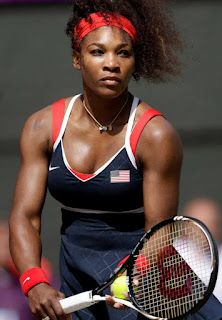 The Crown Prince of Cincinnati 2012 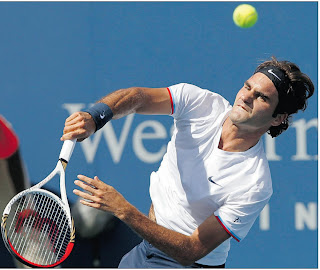 Swiss superstar Roger Federer (No. 1, SUI) swept aside Novak Djokovic (No. 2, SRB) in a glittering win 6-0, 7-6 (7) at the Western & Southern Open championship in suburban Mason, Ohio.

The 31 year-old Federer finished the match in 80 minutes.

It was the top-ranked player's 5th Cincinnati crown, and 21st Masters 1000 title.

Remarked Federer afterwards: "This was probably the best week for me here in Cincinnati. I didn't lose a set. This is very sweet, no doubt about it . . .

"I've had a magical summer. I feel good about New York (referring to the upcoming U.S. Open)."

See you at the U.S. Open,
Gary

The Art of Tennis in Video: "Strong is Beautiful", by Dewey Nicks for the WTA 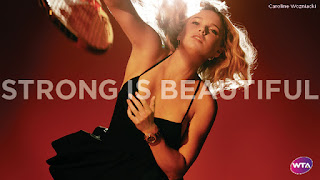 "It takes so many elements to reach the top of such a competitive sport as tennis - strength of character, incredible discipline and will power. For me, Strong is Beautiful was able to capture the inner strength of players in a beautiful way."
--Caroline Wozniacki, Former World No. 1 Player 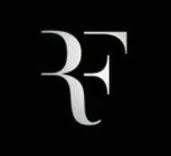 The Gold Zone: Tennis at the London Summer Olympics 2012 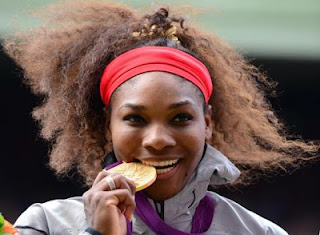 It was their first Gold Medal, and followed up Azarenka's Bronze Medal which she just won in women's singles. Tennis at the Olympics
Tennis has achieved unparalleled success at these Olympic Games.  All the very best players competed for their country and showcased our sport to the world. Congratulations to all the winners, players, and supporters at the XXX Olympic Games - and also to London for hosting the tennis competition at the legendary All England Club in Wimbledon. Everyone at the Games deserved a medal for their proud representation of both their country and the spirit of tennis. And their lesson for all of us is --- whatever you do in life, always "go for the gold." Well done, Gary
Posted by Gary Bala at 5:41 PM No comments: